Do you ever worry your business will be targeted by a Distributed Denial of Service (DDoS) attack?. Are you unsure how prevent from ddos attack? If so, then read on.

Most DDoS attacks are launched with a variety of payloads, including brute force and volumetric attacks.

You can’t protect yourself from these types of attacks unless you block the entire internet address space. Instead, focus on protecting your website from application layer attacks.

What is a DDoS attack?

A DDoS attack is a form of a cyberattack that uses a large number of computers, often infected with malware, to target a service.

The servers used in the attack are typically taken offline by flooding them with an overwhelming quantity of traffic from multiple sources that are controlled by attackers.

This can be done using open source tools such as “memcached” or “ping floods” and it causes the targeted website to become unavailable.

When a website becomes unavailable due to this type of attack, it will negatively impact your business because you won't be able to reach customers and prospects.

Most DDoS attacks are delivered via volumetric attacks where hackers send malicious data packets at high rates in order to make your site unresponsive.

They do this by sending small packets of data that are intended to overload your server's speed or bandwidth capabilities. In addition, they will also use brute force attacks which can occur when hackers try username and password combinations against your website's login system repeatedly until they get in.

If these attacks are successful, then your site will become inaccessible for all users for an extended period of time. However, if you have the necessary resources and techniques in place to prevent these types of attacks, then you will be able to stay safe from DDoS attacks.

How to prevent DDoS attacks

The best way to prevent DDoS attacks is by taking a proactive approach. For example, if you offer a web-based hosting service, then consider adding rate limiting and/or intrusion detection software to your infrastructure.

These applications can help you detect when traffic exceeds normal levels and notify you in time for remedial action.

If you are the target of an attack and don’t have any sort of rate limiting or intrusion detection software, then it’s time to call in the cavalry. Call your ISP and ask them for help or hire a professional DDoS mitigation company like Akamai or Cloudflare.

It’s important to remember that prevention is key with DDoS attacks. Although prevention is difficult, it will save your business from significant damages caused by these attacks.

Tips for staying safe on the internet

If you’re worried that your website may be targeted by a DDoS attack, there are some things you can do to protect your site.

The first is that you should install a Content Delivery Network (CDN). They will allow your content to load faster and more reliably.

If you’re not sure how to prevent DDoS attacks, check out this from NIST. It's a great resource for keeping your online presence safe and secure.

Another good resource is the Internet Storm Center. This website offers advice on how to avoid common cyber threats, such as DDoS campaigns.

And finally, if you're looking for more information about DDoS attacks and what to do when one occurs, check out this article from Sophos.

6 Reason Why Your Google AdSense Application Will Get Rejected

When it comes to choosing a way to monetize your website, Google AdSense is one of the mos...

In JavaScript there are two functions respectively for decoding and encoding Base64 string... 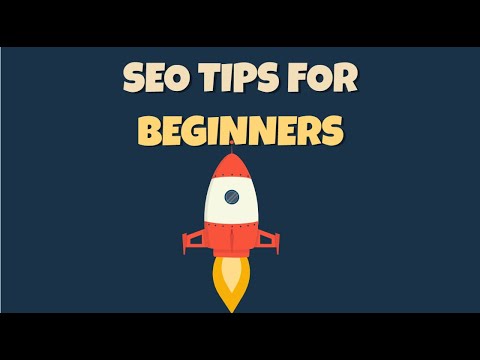 The Difference Between ON Page and OFF Page SEO - The Import...

How do Hackers Use Your Information For Identity Theft

Have you ever wondered what a hacker does with all the information they steal? You may be...